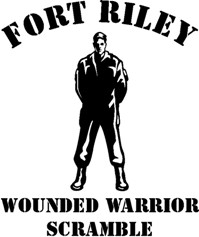 Since 1984 Barton Community College has been and will continue to be a proud supporter of Fort Riley and the surrounding area. The Wounded Warrior Golf Scramble is an opportunity to not only support our soldiers but thank them for their dedicated service and sacrifice to our country.

Fill out the registration form by September 15. 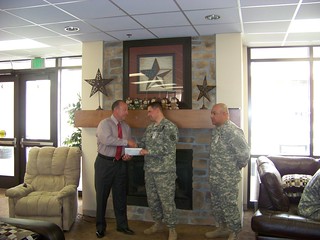 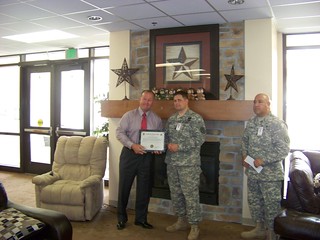 Contact Doug Kaiser at (620) 786-1171 or kaiserd@bartonccc.edu for more information on becoming a sponsor!